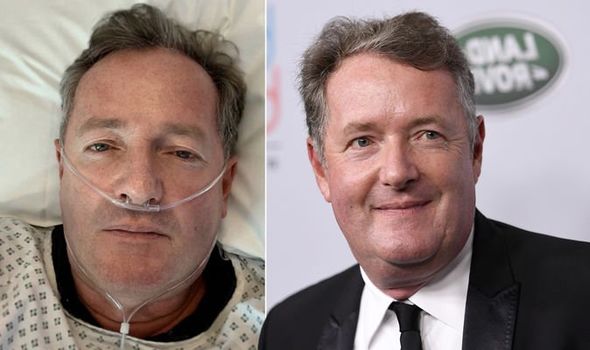 Piers Morgan, 54, is no stranger to Twitter, and took to the social media platform in January this year to post a picture of himself laying in a hospital bed. It was later revealed the broadcaster had gastritis.

Gastritis is inflammation of the lining of the stomach.

After the ordeal, Piers took the opportunity on ITV’s Good Morning Britain to outline exactly what he’d been through.

He said: “They give you the choice, ‘Do you want to just have a bit of spray and go for it with this thing jammed down your throat…or do you want a sedative?’

“You’re supposed to be awake while it’s happening, so you’re sort of aware.

“Next thing I know I wake up in recovery. It’s all over, done, didn’t remember a thing. I had my phone on me and I’m basically in that picture, I’m still half sedated, just come round, but my phone was near me and they all left the room to let me have my rest.

“So I got the phone. I had no idea I’d done this and posted the picture.”

He continued: “I then had a little chat with the consultant of which I have no memory at all, went on for a 10 minute chat.

“I was then allowed home in a cab, got home, sleep for two or three hours, wake up and there’s like a thousand messages from all around the world [going] ‘Are you alive? What’s going on’. I thought, literally, ‘What have I done?’”

Why does gastritis occur?

Gastritis occurs when the lining of the stomach becomes inflamed after it’s been damaged, explains the NHS.

It’s a common condition with a wide range of causes, but for most people who have it, it’s not serious and improves quickly if treated.

If gastritis isn’t treated quickly it can last for years.

Many people do not have any symptoms, but in some cases, the NHS says gastritis can cause:

The health body further explains: “If the stomach lining has been worn away (erosive gastritis) and exposed to stomach acid, symptoms may include pain, bleeding or a stomach ulcer.”

You should see a GP if you have indigestion symptoms lasting a week or longer, or it’s casing you severe pain or discomfort. You should also see a doctor if you’re vomiting blood or have blood in your poo, or you think it’s brought on by medicine you have been prescribed.

There are a number of factors which can increase a person’s risk of gastritis. 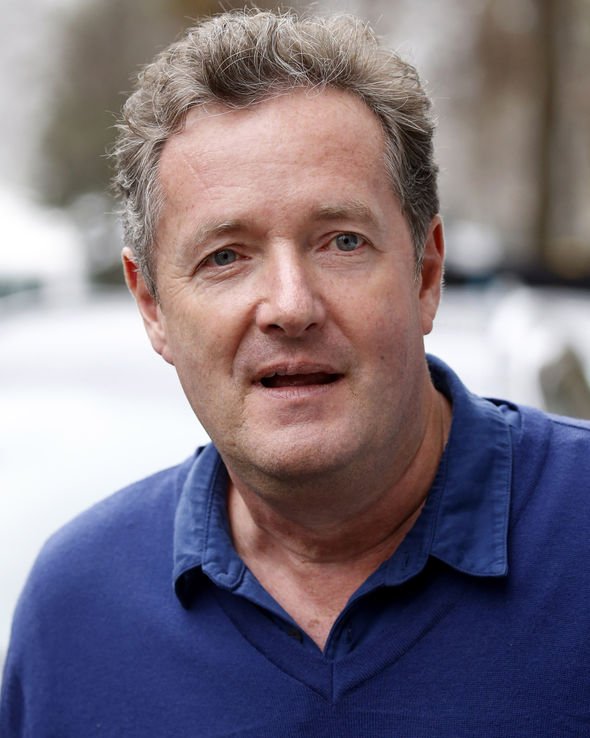 One of these factors is bacterial infection. Mayo Clinic explains: “Although infection with Helicobacter pylori is among the most common worldwide human infections, only some people with the infection develop gastritis or other upper gastrointestinal disorders.

Frequently washing your hands with soap and water and making sure foods have been cooked properly can hep prevent H. pylori.

“Doctors believe vulnerability to the bacterium could be inherited or could be caused by lifestyle choices, such as smoking and diet.”

Common use of pain relievers, excessive alcohol use and stress can also increase a person’s risk.